We live in an era of baseball in which pitchers are coddled, shut down after a set number of innings and rarely allowed to throw more than 100 pitches in a game.

His relief appearance in the climactic game seven of the World Series seemed like a throwback to another era. The Giants’ desire to win trumped the long-term risk of using their best and most heavily-used pitcher on two days rest, and the team ditched the cautious attitude seen in nearly every similar situation in baseball these days.

In recent years, as a glut of talented young pitchers have gone down with elbow and shoulder injuries, teams have become overly wary of using their top pitching prospects. Managers now rely on fairly arbitrary measures like pitch counts to protect the development of their young aces, who are usually the most valuable assets to a Major League club.
But when it came down to crunch time, Bochy bucked this trend. He didn’t over-manage the bullpen by picking match-ups and stringing together multiple relievers when it mattered most. He stuck to his guns and used what got him there—Bumgarner’s arm.
Even if game seven had turned out differently and the Royals had somehow won, using Bumgarner on short rest in a high-stakes situation was easily the best move Bochy could have made. Had San Francisco given up their slim lead, critics would have jumped down Bochy’s throat and talking heads would have once again spouted nonsense about the need to regulate the stress on young pitchers’ arms.

The Giants did not win three World Series in the last five years because they stuck to some kind of regimented development plan, limited innings during the season or saved fresh arms for October.er. To get deep into October and have success, a team needs to rely on its strengths, and that is exactly what the 2014 Giants did. Perhaps next season more teams will follow their lead. 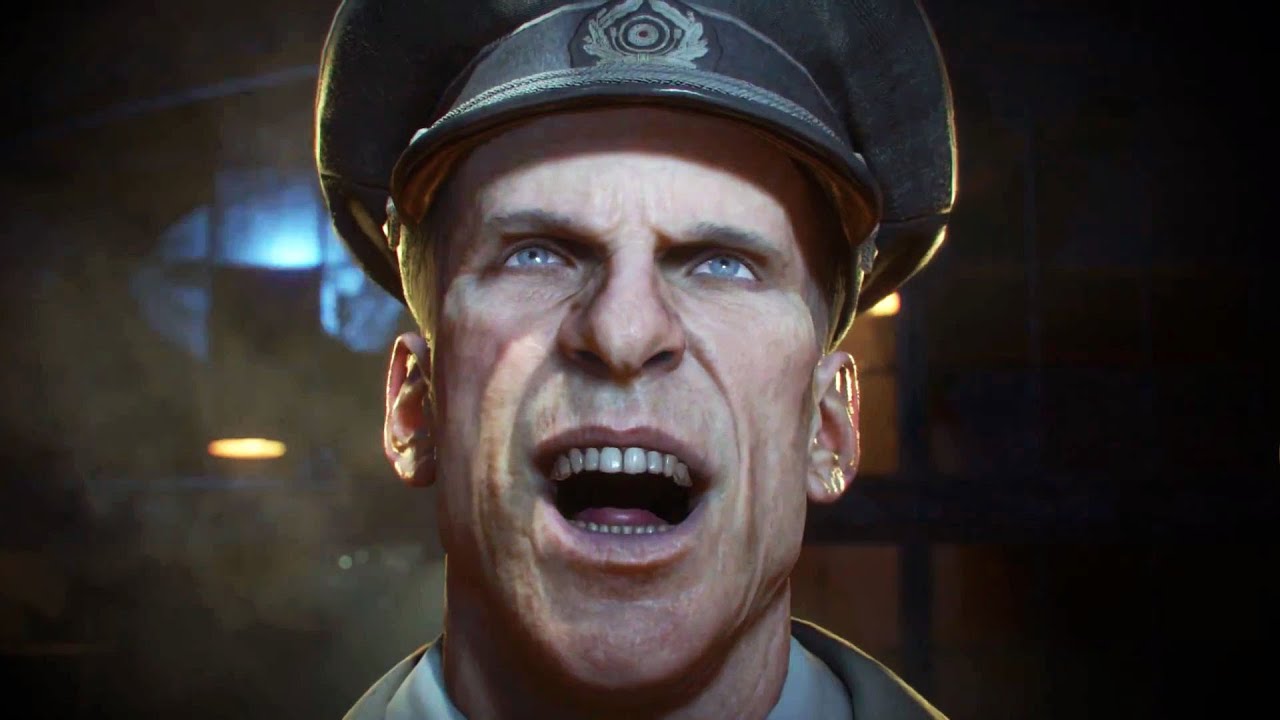